LEON'S SAFE HOUSE: TOGETHER WE CAN MAKE IT REAL 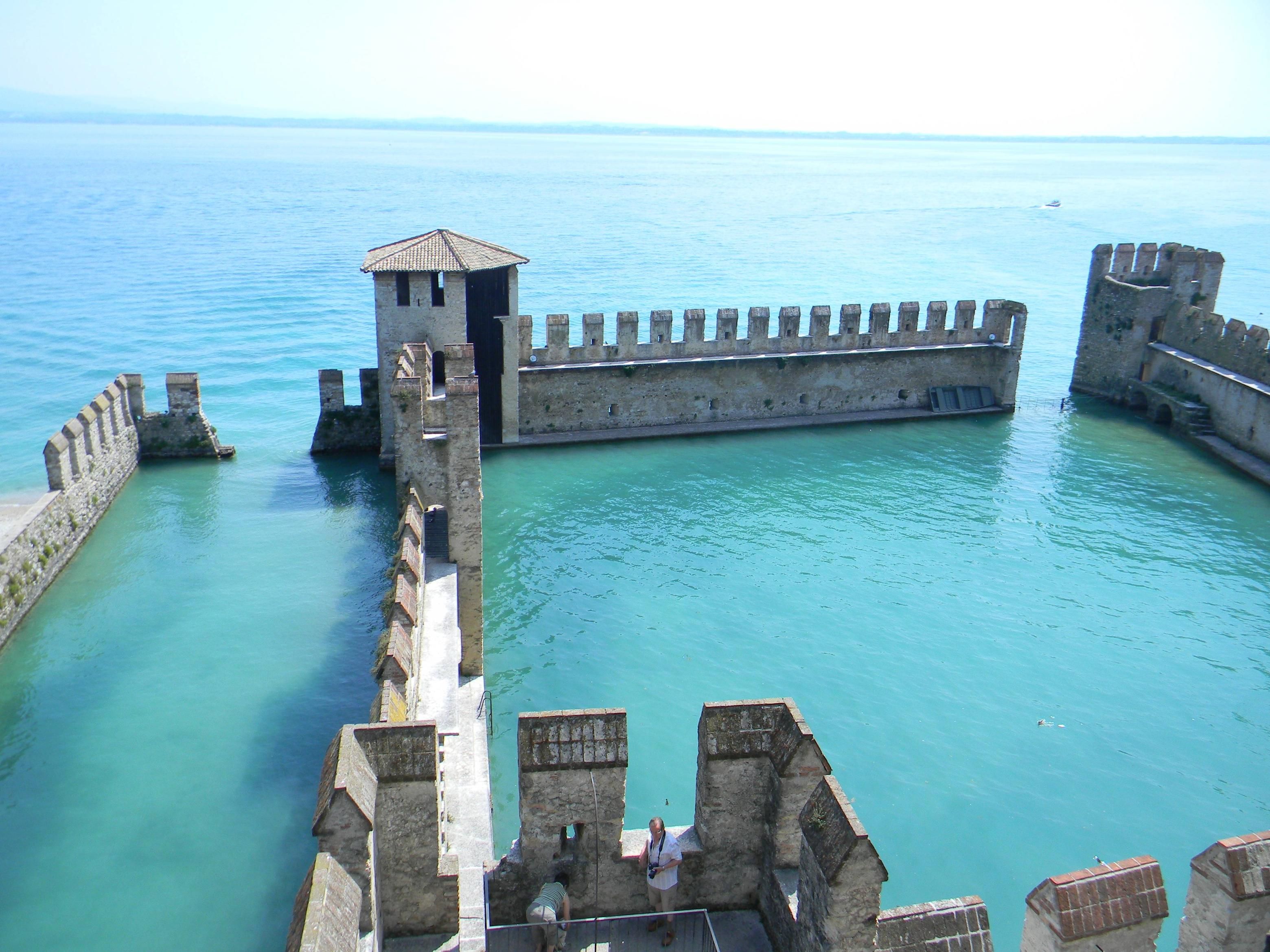 THIS SAFE HOUSE MAY BE UNDERWATER NOW, BUT IT CAN BE RESTORED.
HERE IS ONE VERSION OF THE KNIGHTS' CODE OF CHIVALRY

The Knights Code of Chivalry and the vows of Knighthood
The Knights Code of Chivalry described in the Song of Roland and an excellent representation of the Knights Codes of Chivalry are as follows:
To fear God and maintain His Church
To serve the liege lord in valour and faith
To protect the weak and defenceless
To give succour to widows and orphans
To refrain from the wanton giving of offence
To live by honour and for glory
To despise pecuniary reward
To fight for the welfare of all
To obey those placed in authority
To guard the honour of fellow knights
To eschew unfairness, meanness and deceit
To keep faith
At all times to speak the truth
To persevere to the end in any enterprise begun
To respect the honour of women
Never to refuse a challenge from an equal
Never to turn the back upon a foe
Of the seventeen entries in the Knights Codes of Chivalry, according to the Song of Roland, at least 12 relate to acts of chivalry as opposed to combat.