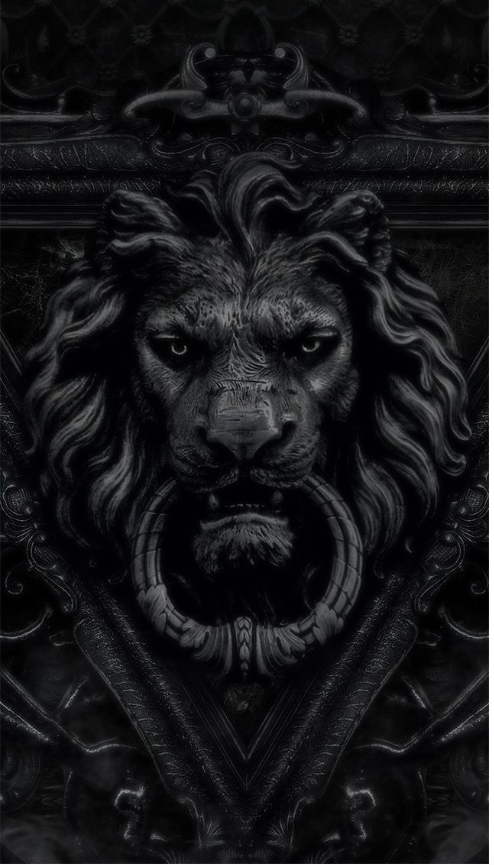 GAN EDEN: THE GARDEN OF DELIGHT
THE GATE IS LOCKED, BUT THE LISTENING ANGEL HEARD THE PASSWORD.

Hint: you need the heart of jesus, the "CORLEONE", and you dont' get it by open heart surgery...at least not the kind in a hospital that costs $1500 a day (yes, you read that number correctly).
We have to let God do surgery on our hearts and replace them with his heart, the "CORLEON."
According to legend, Jesus resurrected in a garden, but even if he didn't, he was buried in one.
The "winter of our discontent" is only going to be glorious summer by a Eucatastrophe.
The sun makes the garden grow and rivers flow East from Eden...
To Be clear, a good gardener is extremely economic.
So if the Valanga di Vita ever proposed a worldwide currency, it was only to build the road to Paradise..Eden..the Garden of Delight.
WHy is Eden walled off to us, guarded by "an angel with a fiery sword?"
WHy can we no longer go there and live in bliss?
This angel cannot be bribed, not even with a billion dollars...in the end, all Bezos can do is wall himself off from everyone else and fill the universe with a volcano spewing a river of plastic lava no one needs until it chokes us, and Sebastian Salgado becomes desperately ill, and George Floyd isnt' the only one who can't breathe.
THe google glass can't save us either...we dont want a glass garden, we want the one we had.
Now that direct angelic communication is mostly cut off from our senses, The dream is so often the communication of the angels, that Uriels is making a course about it.
The imagination..the faerie, was labeled "irrational" by the same wizards of words that made good into ungood in 1984.
We need art and beauty to express ourselves...it is not decadence but the expression of human experience...if science is the revelation of God's mind, art is the revelation of his body, and philosophy, the revelation of his heart.

The lynx was named for the luminosity of the eyes and we have always had a tendency to confuse light with divinity.
We took the light of fire and made it into money.
THe earliest coins were made of sun-gold or moon-silver, that's no surprise...the sun represents the most powerful God of all..and money is a pretty powerful God.
Now, money is on a screen but its still luminous.
Cudi made a song called Man on the moon, (though we didnt get our cherry moon from him, but from an incident that occured Memorial day 2010.)
he comes from a generation plagued by mental illness.. and the moon is equated with lunacy or mental derangement.
but we really don't want to go to the moon so much as we want to go to heaven, right?
The word "heaven" is sometimes used to mean the airy space far above our heads, though..the whole Galileo thing means this at least..we don't want even to go to heaven, but rather, paradise..or more precisely, EDEN.
The Hebrew Meaning of Gan Eden is "Garden of Delight". The word Paradise comes from on arabic word meaning "walled enclosure."

Todays gospel if anyone noticed was about the mustard seed becoming the greatest of all trees, Jesus didn't mention if it was the least expensive seed, one would guess not since the gardener would know its worth, proving the sagacity of the old adage "never judge a seed by its cover".
perhaps if the senape seed didn't duck behind a measly little cover, the greedy hawks of the world would demolish them all before they reached the towering heights.
ANd so it is with the seemingly insignificant Eucharist, which seeds the towering tree of life in our world, in other words, yes, PLANTS PARADISE IN THE PARKING LOT (is the legendary Miss Mitchell within earshot of the engelvine right now?
Its no mistake that Tolkien made sam, the gardener, the true hero...for when the wood chips are down, trust a gardener not to stumble on the rock of the skandalon, Mount Doom.
Trust a gardener to walk straight into a burning mountain.
When Frodo moans that the ring has blotted out all else in his consciousness, Sam cries "THEN LET US BE RID OF IT!"
And up the volcano he strides like Simon of Cyrene, Christ himself along with the cross on his sturdy shoulders.
So how to reforge the sword? How to incinerate evil in its own magma?
The Gardener will show us how
In the garden, Mythos and Logos are not enemies, but friends.
Pan pipes are not a signal of Eros shooting crazy arrows, but of the Lance that pierced the Cor Leone.
Incidentally..Matilda Lando and Leon MOntagna may in fact not only for Mai LYn and Luc, but also for mYthos-Logos and Logos-mythos..and what was the symbol of Leon's Martyrdom of life? A green plant.
MOON MONDIALE.