This can be thought of as something akin to the Shoah memorial, or the 9/11 memorial, or even a donation wall like Bernie has.
AT THIS POINT, IF EACH BRICK IS TWO INCHES HIGH, THE FIRST COLUMN IS NOW THREE FEET HIGH WITH DEATHS.
THIS COULD EASILY BE A CASTLE. And no worries that the idea was rejected, the stone that the builders rejected has become the stone of the corner.
We'll put milk duds too and merry music, one box per death, tunes to commemorate, since Jesus let us eat himself to make us feel better. 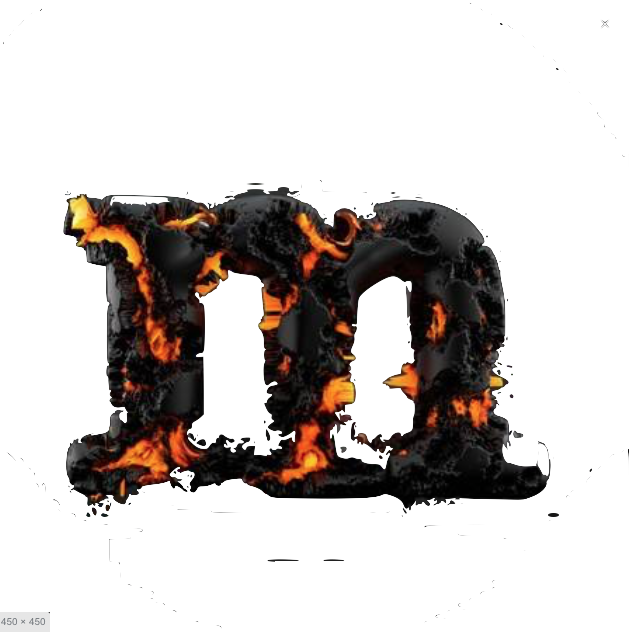 What is the monetary value of a human life?
If someone saves the life of another, how much is that worth?
Is it even right to speak of life in this way?
We should consider these questions, since a great amount of human resources is spent on mental illness.

Jesus who was famously sold for "thirty pieces of silver" (and later, his betrayer committed suicide so that should tell us something) told his friends to "do this in memory of me" and deaths have always been an occasion for memory.
However, deaths due to mental illness though staggering in number, are often covered up due to pain.
this can lead to generations of deceit.
Some day the Valanga may make a memorial chapel dedicated to all those who have died in the drug war or in a death due to mental illness in some way, whether suicide or homicide or even an accident caused by mental distress or disease rather than physical.
The idea is to place a brick for each death.
We have run into opposition in pitching this idea.
For now, bricks are placed here to commemorate loved ones who have died in this way.
And may they be blessed and may there be a good resolution somehow.
The plan is, if you click on a brick you will hear or read the story of this person because A true story wants to be told wasn't that the bowie thing.

CD, hung himself over family troubles and alcohol problems

brother of WC, shot himself for unknown reasons

brother of A, had been a popular football star, family in denial

brother of E, shot himself and his kids, family in denial

daughter of a law professor, shot by drug dealer

brother of WC, shot himself for unknown reasons

X, a priest from Asia and veteran of the Vietnam religious persecutions, shot himself

wife of JR, a wealthy developer

lawyer, and husband of LP,

JH, son of a wealthy web developer, hung himself (or bridge jump?) after 20 years and a family fortune spent on his mental illness

IF WE ADD THESE, AGAIN ALL RELATED TO EXPERIENCES HAD BY MEMBERS AND FRIENDS OF VV, WE ARE UP TO FIVE FEET OF BRICKS