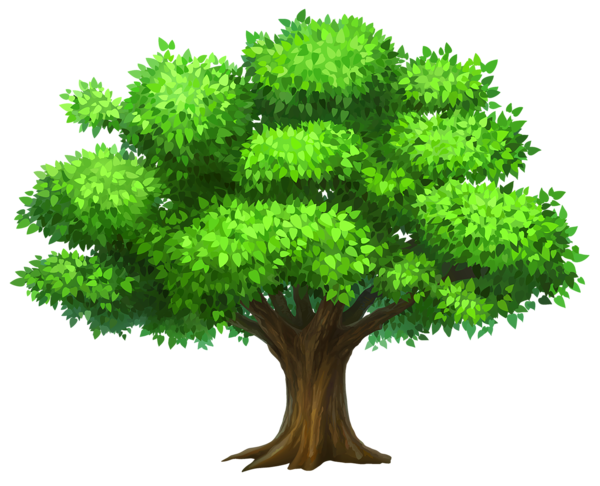 Everyone has a philosophy of life, but not everyone realizes they do.
Philosophy in a sense underlies the method or game plan of your life
So, to study different schools of philosophy is to study the history of the human psyche and consciousnes.
How are we aware that we exist and what do we think about it? And what do we do about it?

Socrates is the most famous philosopher of ancient times,
like Jesus he never wrote anything down, and also like Jesus he was executed by the government.
How and why did it all begin?
Did Phenomenology begin by the Aegean sea?
Did the Greeks "see the sign" by the sea, and what sign did they see? Ok yeah we're laughing here.
THE BEGINNING OF GREEK PHILOSOPHY
PLATO'S APOLOGY FOR SOCRATES
THE DIALOGUES OF PLATO PHENOMENOLOGY AND THE FRENCH THEOLOGICAL TURN

THE FOLLOWING IS A LINK TO AN ITALIAN HIGH SCHOOL PHILOSOPHY COURSE WHICH A WILDWOOD STUDENT IS TRANSLATING INTO ENGLISH AS PART OF A PROJECT.
TRADITIONAL EUROPEAN SECONDARY EDUCATION WAS ANCHORED IN WHAT WAS CALLED CLASSICAL PHILOSOPHY
AND THE TRADITIONAL EXAMS WERE OFTEN GIVEN STANDING UP, IN FRONT OF PROFESSORS.
LITTLE LESSONS IN PHILOSOPHY
SYLLABUS