To apply to SUNDOG U you will need to make a one to two hour oral presentation of an existential challenge you believe is facing the earth today,
and your plan for helping to solve it, including an actual budget and plan.
There is no other requirement.
You do not have to present on mental ilness. You may choose any topic you like. 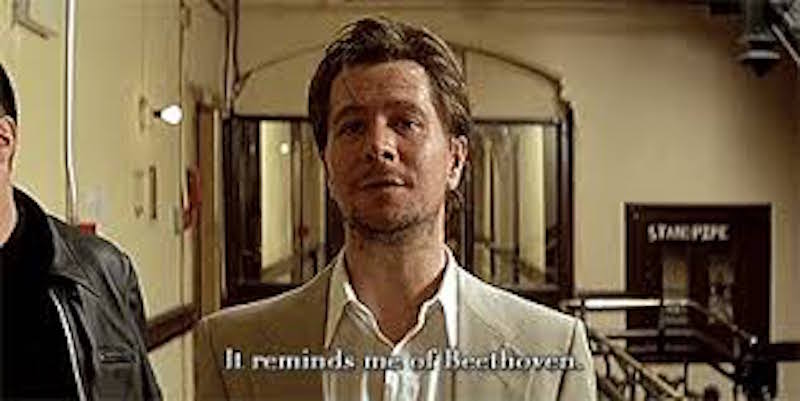 A Sundog or "Parhelion" is a kind of naturally occuring optical illusion
in which one image of the sun turns into three before your eyes.
It might appear to be a hallucination if you were high from drugs at the time you witnessed this phenomenon.
But like many prodigies of nature, it is real. Nature is capable of staggering feats if we are perceptive enough to notice

Many highly educated people are mystified by their own insanity, and can do nothing to ameliorate it.
It may be that certain kinds of higher education actually exacerbate the problem.
We do not believe that this is a reason to forgo education at a certain point, but instead, to study where and how the digression from reality occurs.

Parhelion university hopes and aspires to be a university in the old Medieval sense of the word, ,
where all the colleges work together, groups of people brought together by their common love for a particular field of study,
searching for unity--not necessary the theory of everything, but the unity of all theories.

The Valanga di Vita strongly recommends at least a cursory study of philosophical schools
The purpose of this is to understand how different philosophies explain consciousness and experienced reality and the relationship between these two,
since this is at the heart of mental health which is so necessary to our safety in this world.
We especially recommend a look at Phenomenology, its history and its basic tenets.

Husserl believed that modern man was desperate for a connection with the phenomena of creation,
which he was losing touch with due to technological progress.

Whatever the case, we note from the above comment that Stansfield was a fan of classical music.
His deranged soul therefore was not unable to appreciate beauty when he encountered it
and might even have been looking for that beauty, which Stansfield fogged over with drugs.

Bach is universally acclaimed as having been in a kind of communication with God when he composed his music,
The Valanga di Vita suggests that a tortured soul such as Stansfields might find healing there.
However, in honor of Stansfield himself we post this Beethoven classic first of all, dedicated to true joy.
It might be a suitable accompaniment for viewing a sundog in the heavens.

Classical music is a bit too heavy sometimes, and all the time for a lot of people.
For them, Valanga recommends the remedy of David.
When King Saul went off his tree in the history of Israel, David calmed him down with a shepherd's panpipe music.
The soul of this music is from the places where sheep and goats can find pasture.
It might be thought of as the music of Leon's tribal ancestors,
a music that Leon stil heard in his heart, but which Stansfield had forgotten.
EL CONDOR PASA