VITALITY THEORY PART FOUR STARTS JANUARY 28 and Pasolini is not backing off debates, in this chapter he compares himself as a homosexual to a black man in a racist society.
He goes on to bring up abortion too, later in the chapter.
So, if you aren't feeling the fire, just sit in apathy and don't even bother to engage this week.
Remember that the year is 1975. He says that tolerance and intolerance in regards to the racist issue are really the same thing or "two sides of the same coin" since the black person (that is the word he uses, negro) is only apparently tolerated, and in reality though no longer imprisoned in a physical ghetto, is relegated to a "ghetto mentale" and woe shall be tide if he ever exits that ghetto.
What does he mean by Mental ghetto? Obviously, he is using his experience as a homosexual here because he is not black.
Slow going here, so we'll have to pick it up later.
one thing that does jump out is, how can you compare the sexual identity which is that "burning" thing in your entrails, to the racial identity? it's an open question.
where is the common thread? As with all Pasolini philosophy, it boils down to Power with a capital P. that is not a play on the letter P. It's serious. 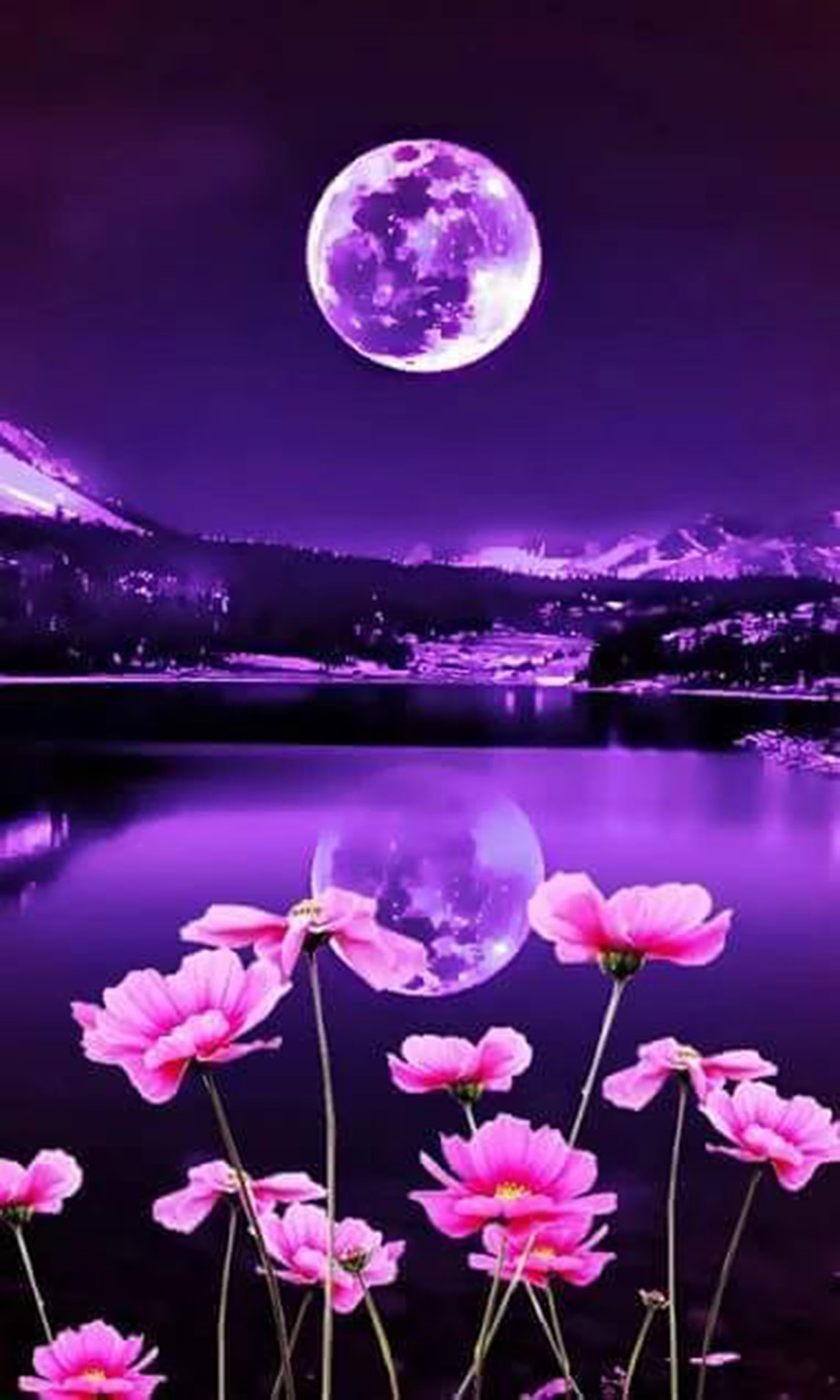 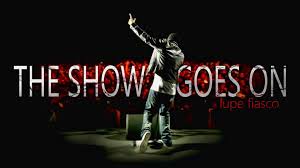 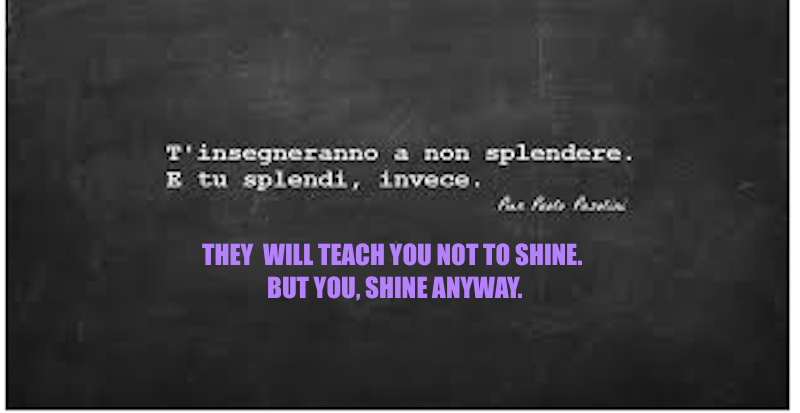 and there is one more thought about genariell o that I had.
Look at this which was translated a while ago, but now with the "haze" experience (click M to find out more) it's more clear what he is talking about.
(Yes he calls drugs a tragedy--well, He probably loved the junkie street hookers in general, and was heartbroken to see them down at the train station just trying to score a hit.
It was 1975 and he was already talking about legalization.

So, Pasolini really does not seem crazy as you go on and groove with his spirit.
in fact he appears to be, one of the few intellectuals with a loving heart, that maybe you will see in books and theories.
That is, he was in a sea of thoughts and theories but that did not destroy his heart and this would tend to support the theory that consumerism is more dangerous than being an intellectual snot,
although now that I think of it, you can be a consumer of ideas too and that would tend to make you selfish and lazy too.

PASOLINI becomes more interesting every time, and continues to call bullshit on --on everyone, including himself,
and continues with the honest voice of this woman here, to shout the scandal of truth.
So--Maybe if you call bullshit, they call you batshit. Maybe this is the key.
I will look for a translation, meanwhiles since music is the universal language,here is a wordless window into Pasolini's heart.
THE LECTURE: GENNARIELLO
It seems, SEEMS, that the point of this, is to find a person whose instinctive vitality has not been muffled by the new fascism of consumerism.
If we are going with this, at least for the purpose of testing the theory, Why and how does consumerism muffle the human spirit? Not clear.
After a little reflection on this, it may have to do with Love. that is, you can't understand Paolo Pasolini unless you love like he does, love the people and places around you,
and if you do then his reasoning makes sense. otherwise he appears as a lunatic
And if love, if you have to contribute to love to understand it, (in other words, you don't just sit around and consume anything, not even manna from heaven, you have to do something to give back, to make it grow)
then, according to this way of life, consumerism is bad because it tends to make people selfish and therefore, lazy and disinclined to participate in the reciprocity of love.

SATURDAY REVIEW: CONSUMERISM, according to Paolo "batshit" Pasolini,(or not batshit after all, you decide
the greatest destroyer of happiness in history --
the ENGLISH TRANSLATION OF THE INTERVIEW ON THE BEACH is that according to Pasolini, consumerism rolled over Italy like a tidal wave for five years or so,
and everybody was asleep somehow and did not notice.
Everyone then woke up from the nightmare and realized that the fascism of consumerism had destroyed human personality and uniqueness, and made everyone the same, but it was "too late" and "nothing could be done". (non c'e proprio niente da fare).
It's not clear whether he really had lost hope or not in his heart, more investigation might answer that question.

VITALITY THEORY RUNS JAN THROUGH APRIL.
So if you are down, and have a couple hours this week,
Paolo Pasolini blames consumerism for the unhappiness of the youth of 1975.
He even calls it the "new Power" the "new fascism" and the "ruin of all ruins."???
Is he going too far? That's where I stopped reading.

COMING OFF THE HOLIDAY HIGH or haze, you may feel the pain of the bullshit and maybe you don't want to do VITALITY theory.
I liked bullshit theory ok you say, but I'm hung over here and my pysche is in pain. I'm done.
Leave me alone, please unless you have a whole truckload of tropical fruit that you are trying to get rid of.

This will be new for me too, but Shaking Saviano and Georgia Rule to the groove, and throwing the pain of bullshit into that mixture to see what is the result, Pasolini's life seems to have been all about calling bullshit.
If Georgia called it on Rachel and Rachel called it on her stepdad and Saviano called it on the whole camorra, and had to flee into hiding as a result,
Pasolini's voice is calling bullshit on a lot of people and if you want to know how angry they got, check the crime scene photos where he was bludgeoned to death and then run over with a car.
Somehow the judge believed that a 17 year old hooker did all that damage all by himself? I still can't hear you.

This is a paragraph! Here's how you make a link: Neocities.

Here's how you can make bold and italic text.

Here's how you can add an image:

To learn more HTML/CSS, check out these tutorials!